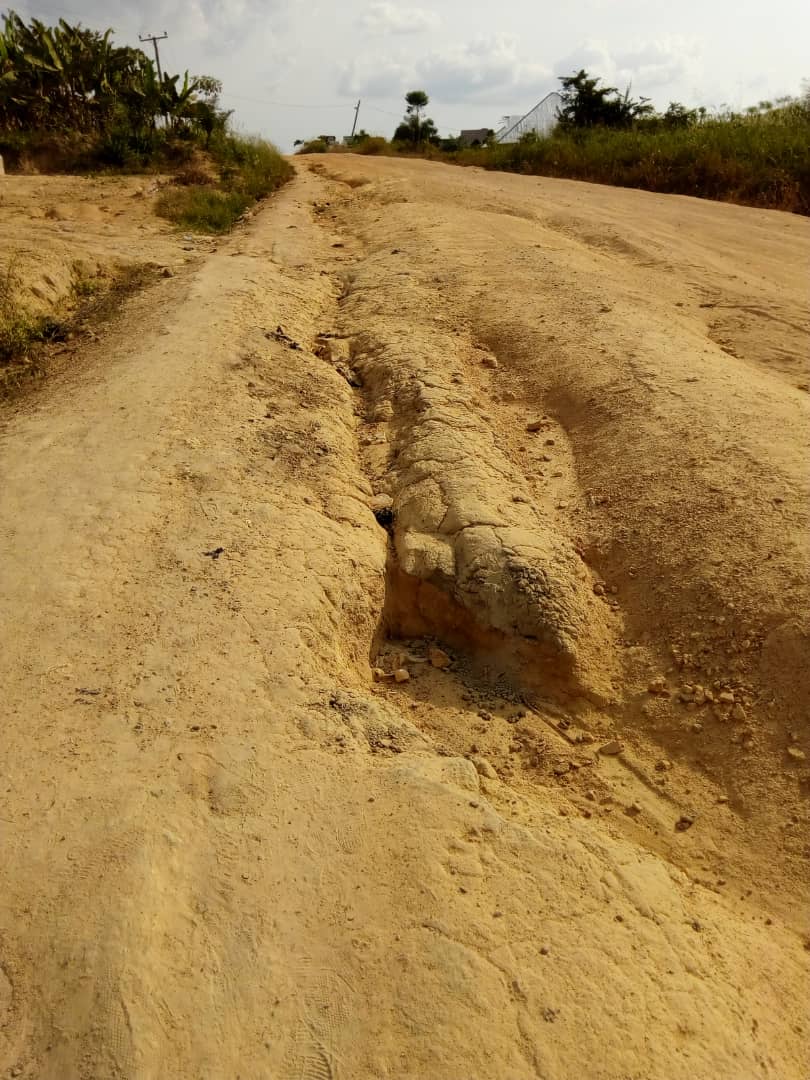 The Residents of Abidjan Nkwanta in the Atwima Kwanwoma District in the Ashanti region, has roared to use the thumb power since government has failed to rehabilitate their roads.

The aggrieved residents explained that the Abidjan Nkwanta linkage through to Bekwai and Kokofu are not motorable coupled with incessant accidents. 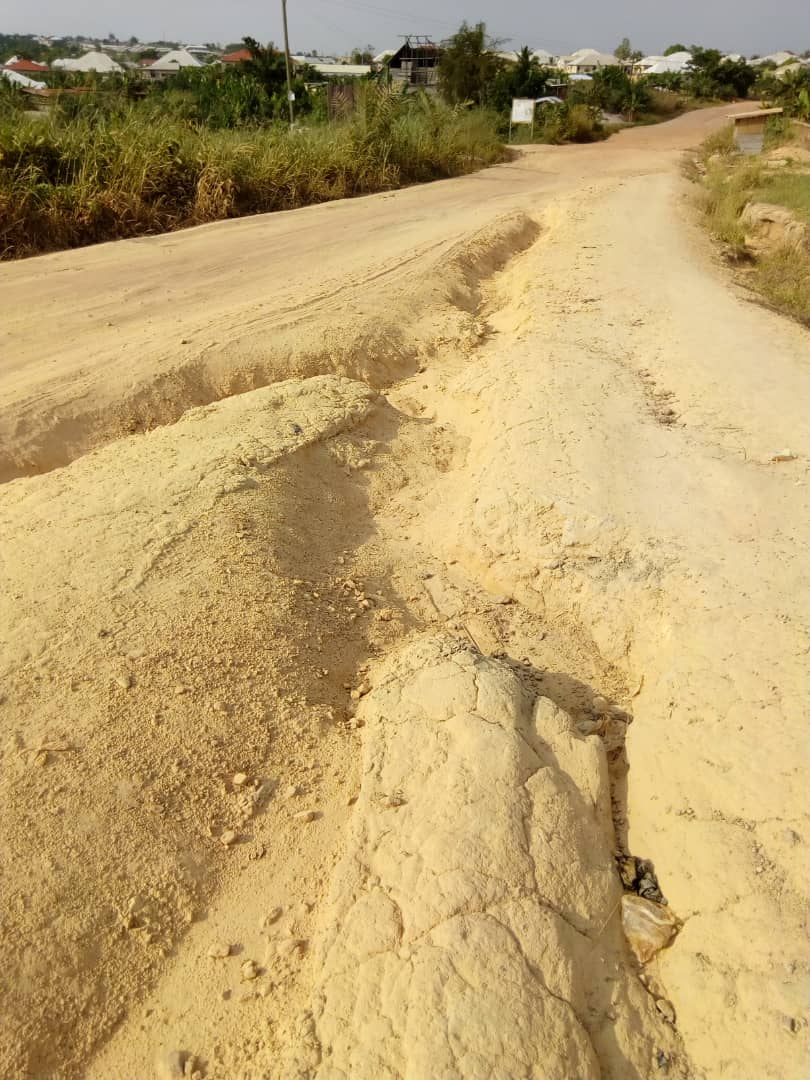 Speaking in an interview with the media , the residents uttered, “we are part of those who vote but if we vote and you will rehabilitate others road and abandon ours, then we won’t vote again,” they stated in fury.

They added that 2020 is around the corner saying their ‘kokromoti’ power will speak if their poor road network is not solved.