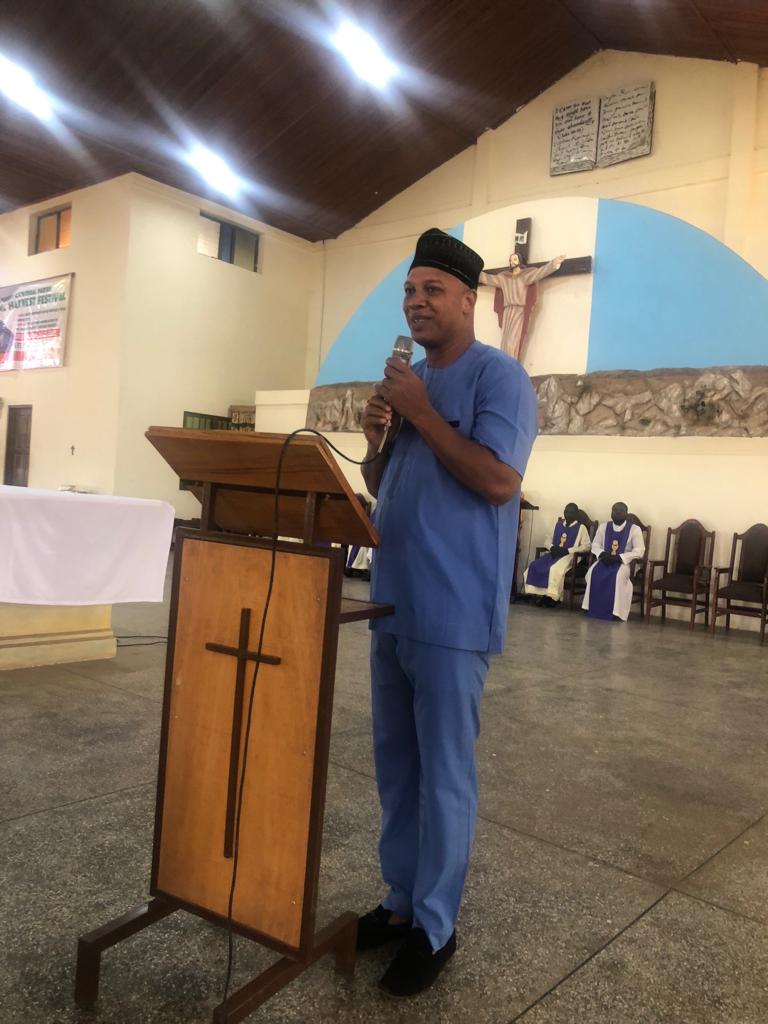 As part of the campaign to galvanize support for the YES VOTE in the upcoming 27th December referendum geared towards the creation of Savannah Region, the MP for Damongo in the Northern region, Hon Adam Mutawakilu (GARLUS) has engaged churches and their congregations with his YES Campaign on Sunday, 23rd December, 2018. 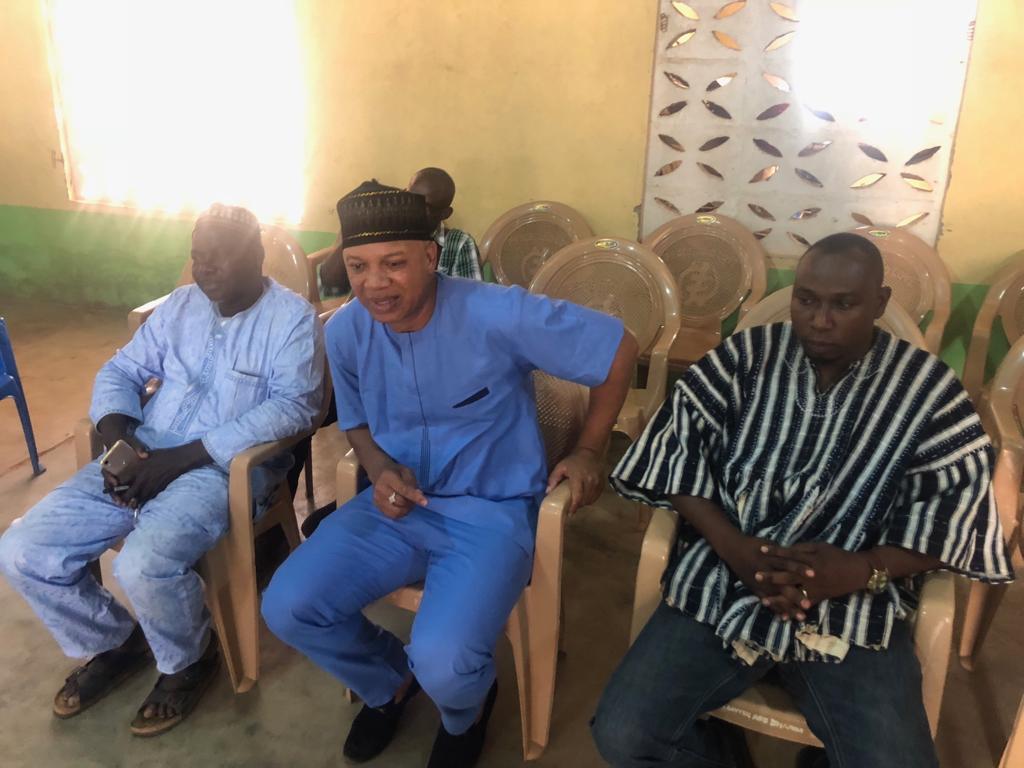 His first stop was at the Catholic Church, Damongo Diocese.

He took the time to address the congregation.

His message was for peace and unity amongst all religious groups, traditional authorities, Politicians and all key stakeholders as we go to the polls on Thursday, 27th December, 2017. 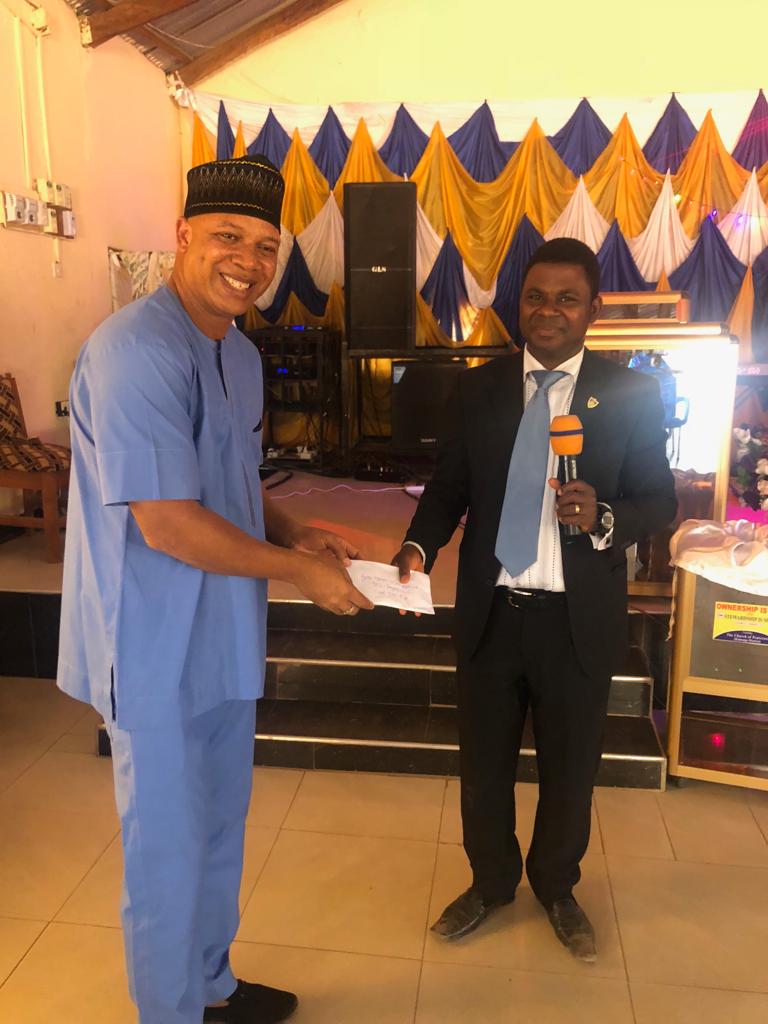 He proceeded to ECG Church, Damongo, Church of Pentecost and others with his campaigns. He also donated some bags of rice and some amount of money to these churches to support the less privileged to also celebrate their Christmas.

As part of his support for the Savannah Region, Hon Garlus supported the Central Coordinating Committee with a sum of GHC 5,000 as part of contributions from MPs from Gonjaland.

He is moving with his campaigns to all the communities within the Damongo Constituency from today, 23rd, December to 27th December when the referendum would be conducted.