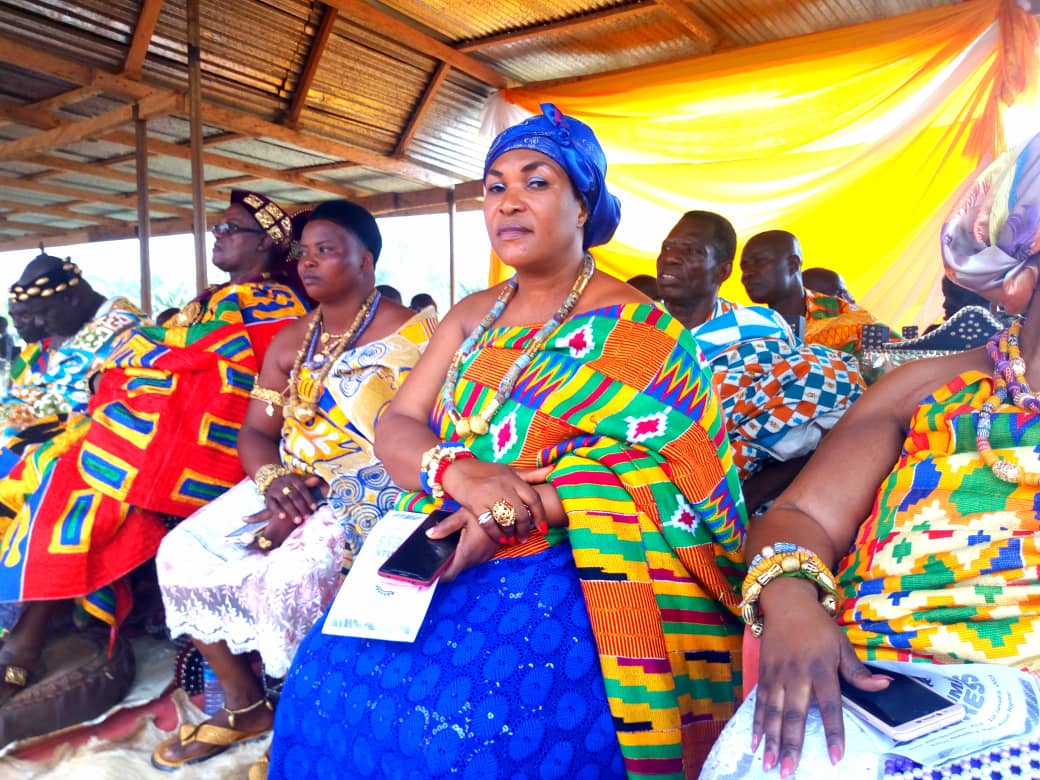 The Acting President Of Atendensu Traditional Council in assin in the Central Region, Nana Kwantwi Barima II has stated emphatically that, Assin lacks soo many thing in terms of development and he won’t blame anybody but the people of Assin themselves.

He made this comment at a grand durbar of chiefs , elders and the people of Assin Ngresi at the Oseade3y3 Park at Assin Ngresi in the Assin South District in the dubbed Akonfudiman Congress.

According to him, the greatest of all the problems in Assin is the youth engaging themselves in an act of cyber fraud, scamming, sakawa, weed smoking and Tramadol abuse.

He added that, apart from the fact that the future of this youth are at stake, discipline has also break down totally.

He therefore expressed his commitment in dealing with this calibre of attitude, though it might not be palatable to the youth and some of their parent but I assure them that, this kind of character won’t help in the development of Assin, he said.

Nana Kwantwi Barima ii also complained about the poor performance of education service and the Ghana Health Service in Assin.

Nana Kwantwi Barima ii pledged to invite all the chiefs in Assin to a round table discussion in other to find a drastic solution to the problems entangling the Assin Traditional council.

The Akonfudiman Congress was organised to make contributions towards the completion of some major project in the district.

The theme for the congress was The Uplift of Akonfudiman, The Way Forward.