Skip to content
Philanthropy in Africa seems to be reserved for the elite, those who have affluence and influence.In fact we hear of philanthropy or charity when the one who performs the good act is a celebrity.

But there is a new order in the trend as one young Ghanaian boy is making waves in the pursuit of the virtue of charity.

Born of a Ghanaian father and a Togolese mother, Marcus Love Naazii Anafu in his late teens became known as the youngest CEO and philanthropist in Ghana.

After having completed his Senior High School education at the Navrongo Senior High School in the Upper East Region of Ghana, he felt touched by the lives of the poor and homeless children living on the streets of our cities and towns.

Marcus then decided to help bring smiles to the faces of the poor and less privileged in society particularly children. 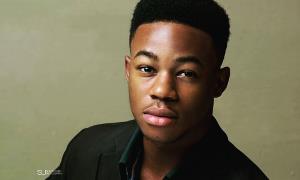 At high school Marcus Love Naazii Anafu though being the youngest of his class was the Senior Prefect and out of his experience in leadership and organizing people he brought together some young people who also shared in his dream of helping alleviate poverty and streetism in our part of the world.

Having the blessing of his parents, Marcus started what he called the Love Foundation. Stating and defining his vision and mission, this young man on June 6, 2017 got his organization registered as a non profit organization in Accra, Ghana.

Marcus and the whole team of Love Foundation Club has visited some deprived communities in the country and have made some donations of which one is the “Jesus Akra” village in the Central Region of Ghana which is very deprived and deserted.

Marcus Love and his team although not having their own orphanage have adopted one very brilliant but poor girl and also on a mission of saving street children and finding and giving them comfortable living conditions in the orphanages. 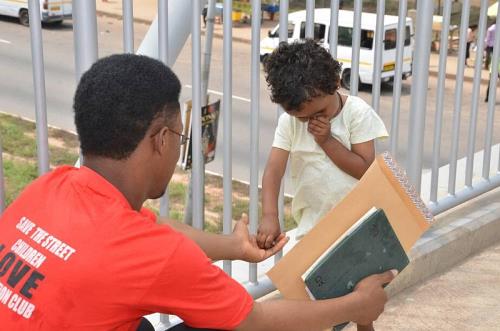 Marcus and his colleague team members of the Love Foundation Club out of the dues they contribute have also visited some orphanages in the country such as Lillies of the Valley Orphanange in Accra.

One striking thing about Marcus Love Naazii Anafu is how he occasionally organizes donations and familiarization events for children living on our streets.

He recently led the team to embark on an event dubbed “The Street Diaries “.

This was an event which was held in the night so as to actually get to know, see and interact with the homeless people on our streets and the plights they go through. He has also led his team of young people to embark on similar events of donation and love sharing with the less privileged.

Marcus is highly acknowledged by a couple of people and media houses in the country.

His interview with some of the media houses such as GhOne, Radio Universe, etc are some of those platforms on which he has been accorded the honour of being tagged the youngest philanthropist in Ghana.

The international media has also recognized the good works of Marcus Anafu and has accorded him the honour of granting him interviews and personality featured articles.

Some of these international media houses are Lesotho’s leading radio station, Ultimate Radio 99.8 and one other leading blog site in the United Kingdom. 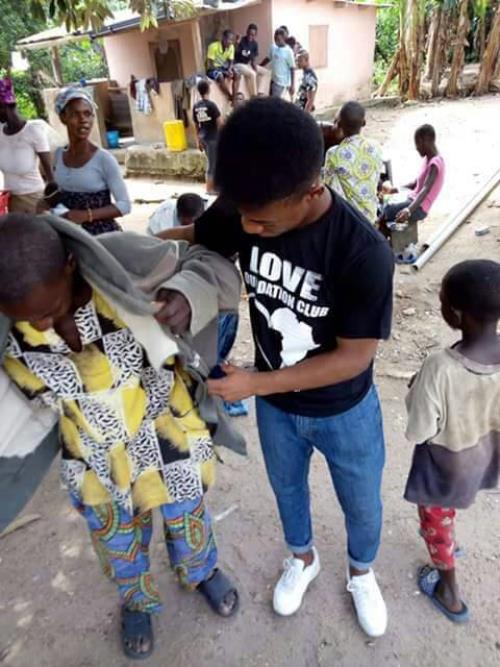 Marcus has done a lot and in cooperating with his team mates in embarking on other humanitarian projects as well. This has actually inspired other young people to come up with the glowing desire of joining the fight against poverty and streetism through charity.

What a great role model is this young man?

Marcus is infact a light shining in the dark for the less privileged. Let us look up to him and his team of young people as they help eradicate poverty and streetism which is the main objective of his charitable organization.